We are constantly being asked by clients and even just casual home décor enthusiasts about the differences between modern and contemporary designs. In fact, many people believe that they are actually the same thing. But the truth is that there are quite a few distinctions between these two design styles.

So your friends here at Nutter Custom Construction thought that since we are heading straight into the middle of renovation and remodeling season that this would be a great time to discuss some of the differences between these two highly in-demand design styles. Here is a little bit of information regarding each of them:

This type of style first appeared at the turn of the 20th century as a reflection of the changing of the times and the advent of technology, representing the dawn of a new age. It began showcasing the open floor plan as well as some emphasis on minimalism. Its main era was between 1920 and 1950.

Contemporary design is the term used for what is currently popular in the design industry but also places importance on innovation and forward-thinking styles. The reason that it gets confused with modern so often is not only due to the fact that the two names seem similar, but also because the modern design style is currently very popular as well.

To learn more about the nuances of today’s interior design, as well as to go over a few ideas as to what would look good in your home or office, stop in and see the experts at Nutter Custom Construction. Our offices are located at 3534 S. Osprey Avenue in Sarasota. We can also be reached over the phone if you prefer, just give us a call at 941-924-1868. 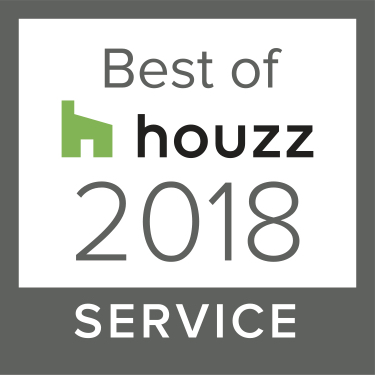 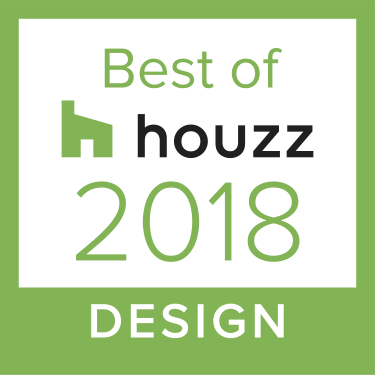